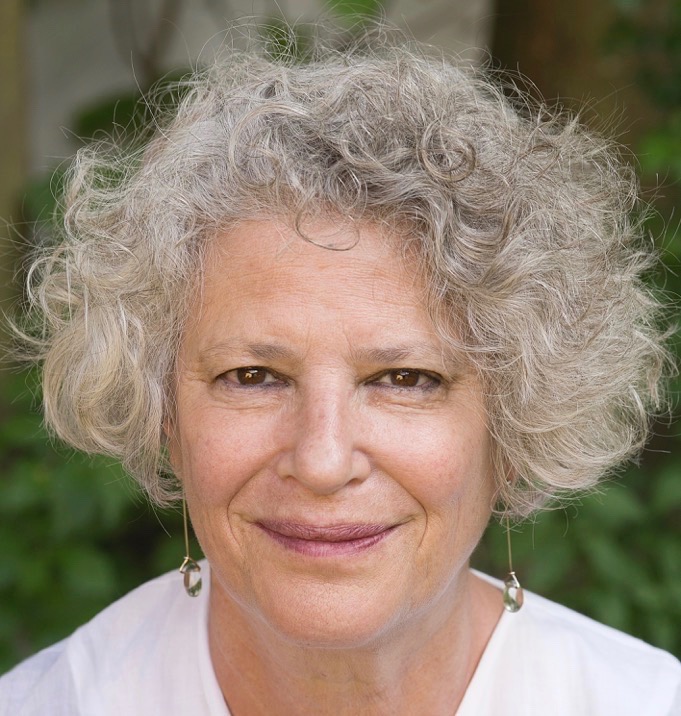 Copenhagen Culture awarded the opera THE ROSENBERGS, as the best opera 2014/2015

The Danish Committee for the Performing Arts in Decmber 2014 has awarded Rhea Leman
for the direction of The History Behind the Wall by Tomas Lagermand Lundme.
“… a poetic performance, that plays with the friction between reality and fiction.” 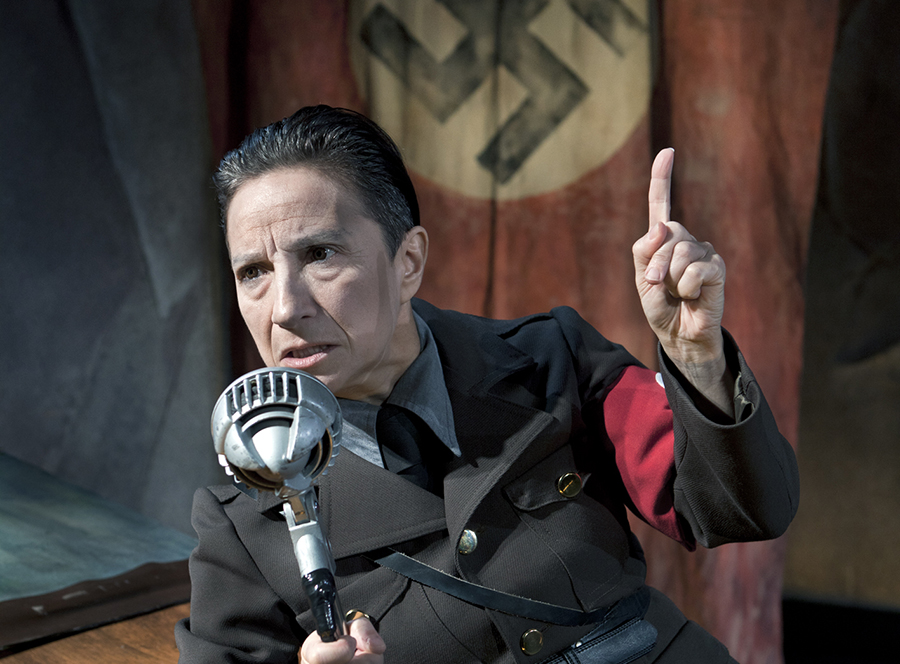 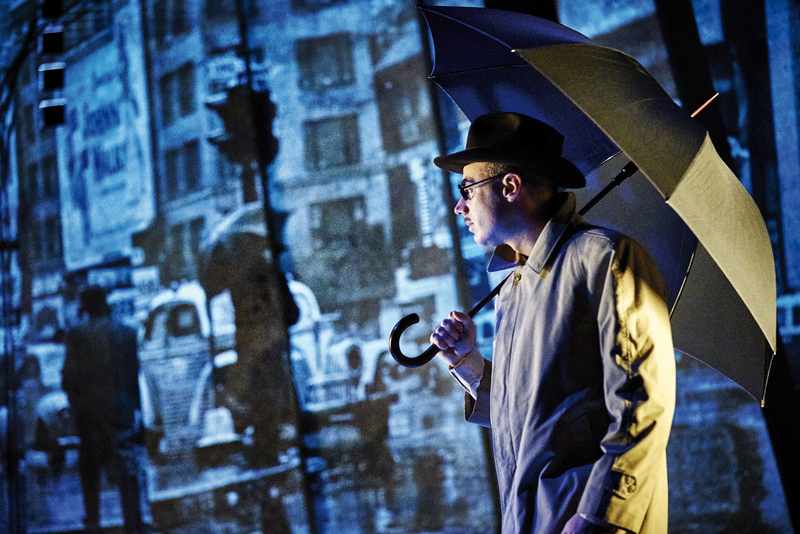 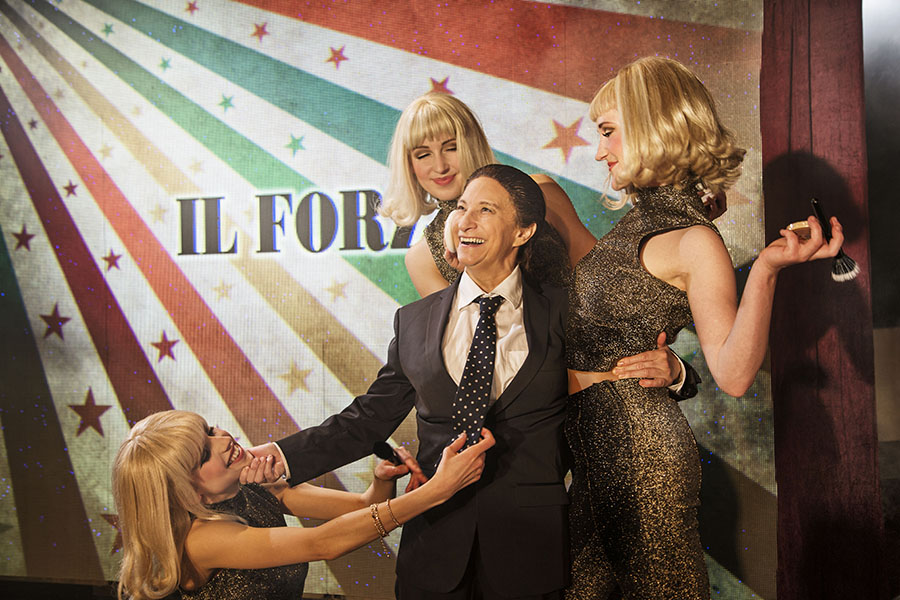 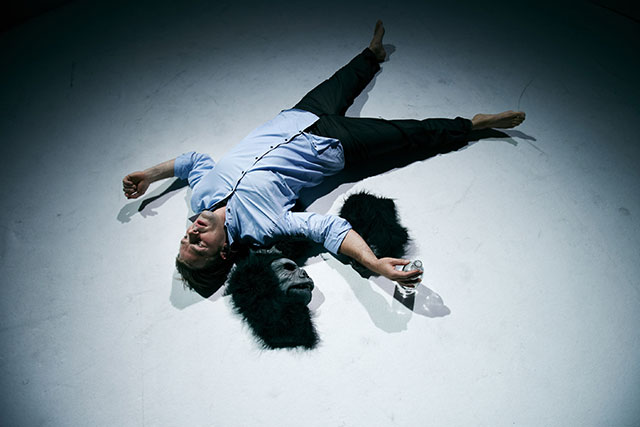 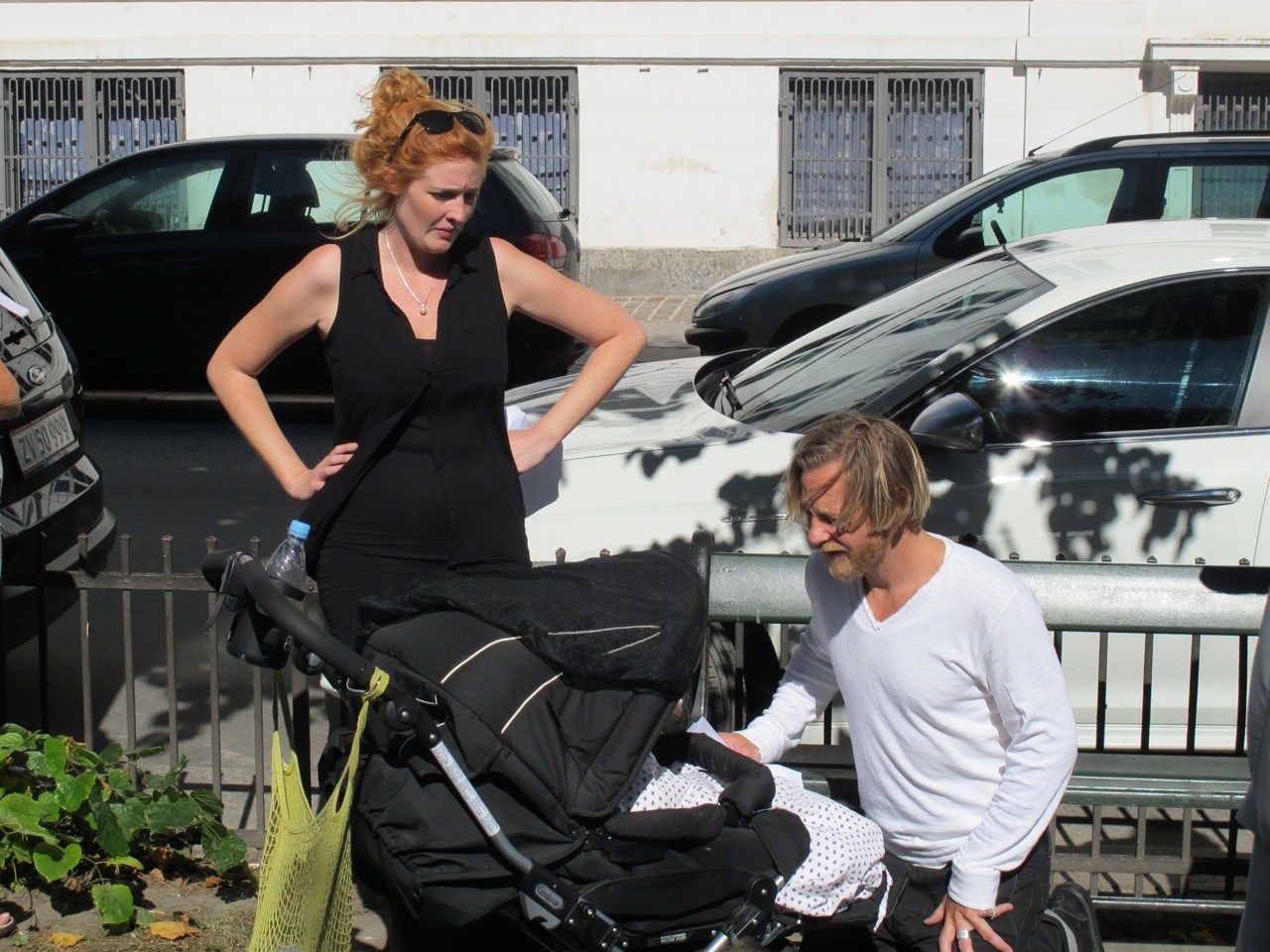 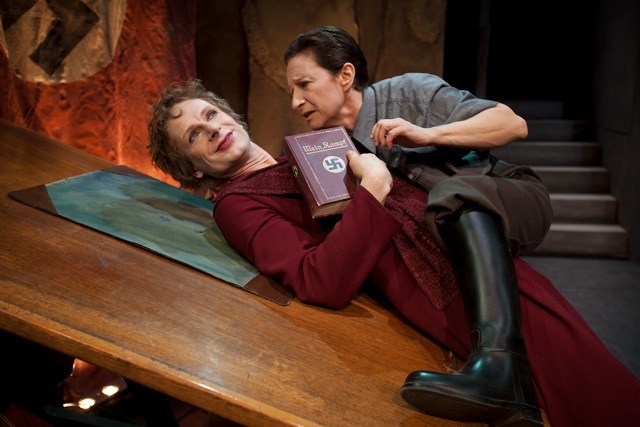 Hitler on the roof 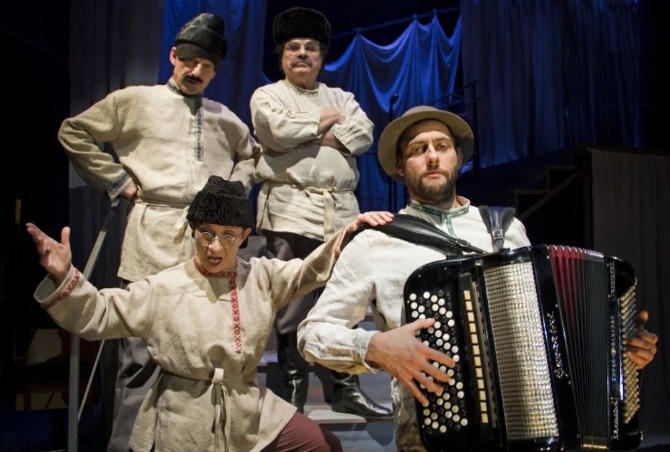